This is one of the most requested projects to be featured on the agency’s website that we have had from the CNFT community. So much more than your run-of-the-mill NFT project, the Ada Ninjaz manga & NFT project (a fully registered company) has been consistent in delivering value and entertaining quality for its token holders throughout its roadmap. The project launched back in October 2021 with its first season of manga driven PFP NFTs, the Aramar Clan (Sold out), releasing the ADA Ninjaz theme tune ‘Another Day Another Night’ and the Ada Ninjaz origin manga book ‘the story of the Blacksmith’ shortly after.

The Project continued down its roadmap with little to stand in their way, releasing the Aramar Clan theme tune (delayed till Q1 2022, in collaboration with Billy Martin, IAGO, and Katie Belle) and the Aramar origin manga series for its community to enjoy (visit project’s website). Reaching the end of Q1 in their roadmap, the creators of the Ada Ninjaz announced the launch of its online merchandise store, where you can grab high quality garments sporting your favourite clan. Throughout the process, the Ada Ninjaz project would always engage with its community and take suggestions and would also have the option to vote on the future of the project.

Named after their founder, Asahi Aramar, the Aramar Clan are the self-appointed protectors of Ninava. Order, stability, and protection are their main focus.

After the release of the first true community driven music single (Aramar Clan music theme release – in collaboration with Billy Martin, IAGO, and Katie Belle) in early Q2 2022. The creators of the Ada Ninjaz project launched another collection of 8888 hand drawn and digitally illustrated NFTs, the Atsuko Clan (sold out).

Branded as outlaws by the Ninavian government on behalf of the Aramar Clan, the Atsuko scatter in the shadows and into the night. Called everything from Mafia to simple street thugs, the Atsuko are as secretive as they are dangerous.

The community behind the ADA Ninjaz project is as strong as it is loyal. You would be hard-pressed to mention anything relating to the project on Twitter or other social media platforms without a die-hard fan liking or retweeting the comment and showing love for the ADA Ninjaz. Now the project is poised for its next round of warrior tokens the Daisuke, to hit the Cardano blockchain, and you will have to make a choice, Which clan do you side with?

Keep up to date with the project by checking out their link tree, your doorway to every ADA Ninjaz. Also, look out for some big announcements still to come from the project. 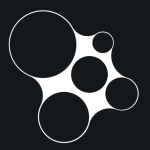 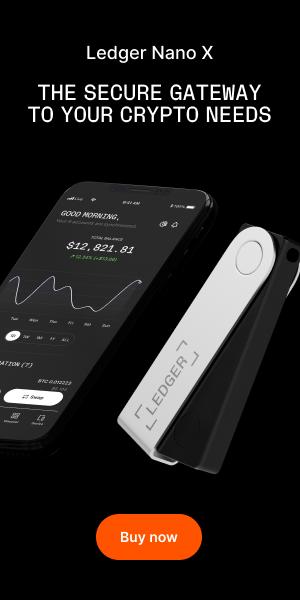 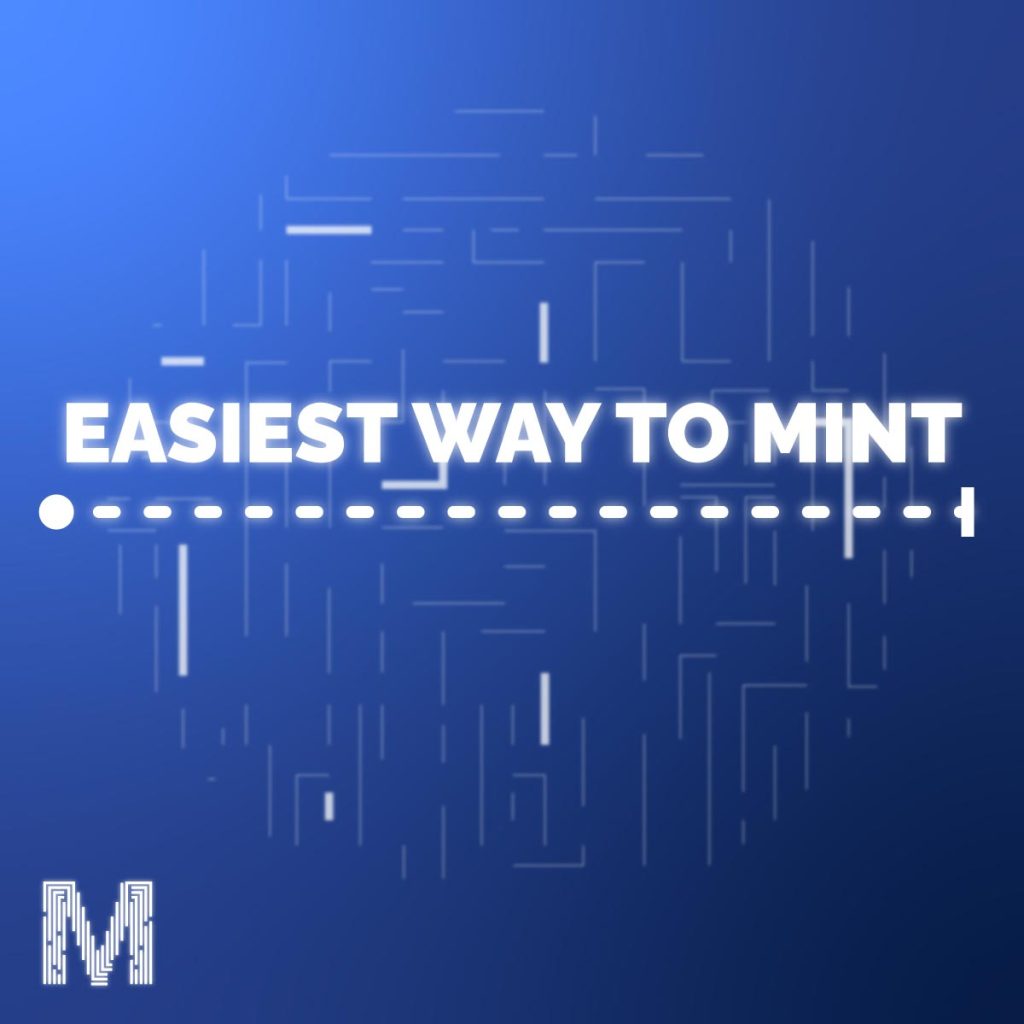 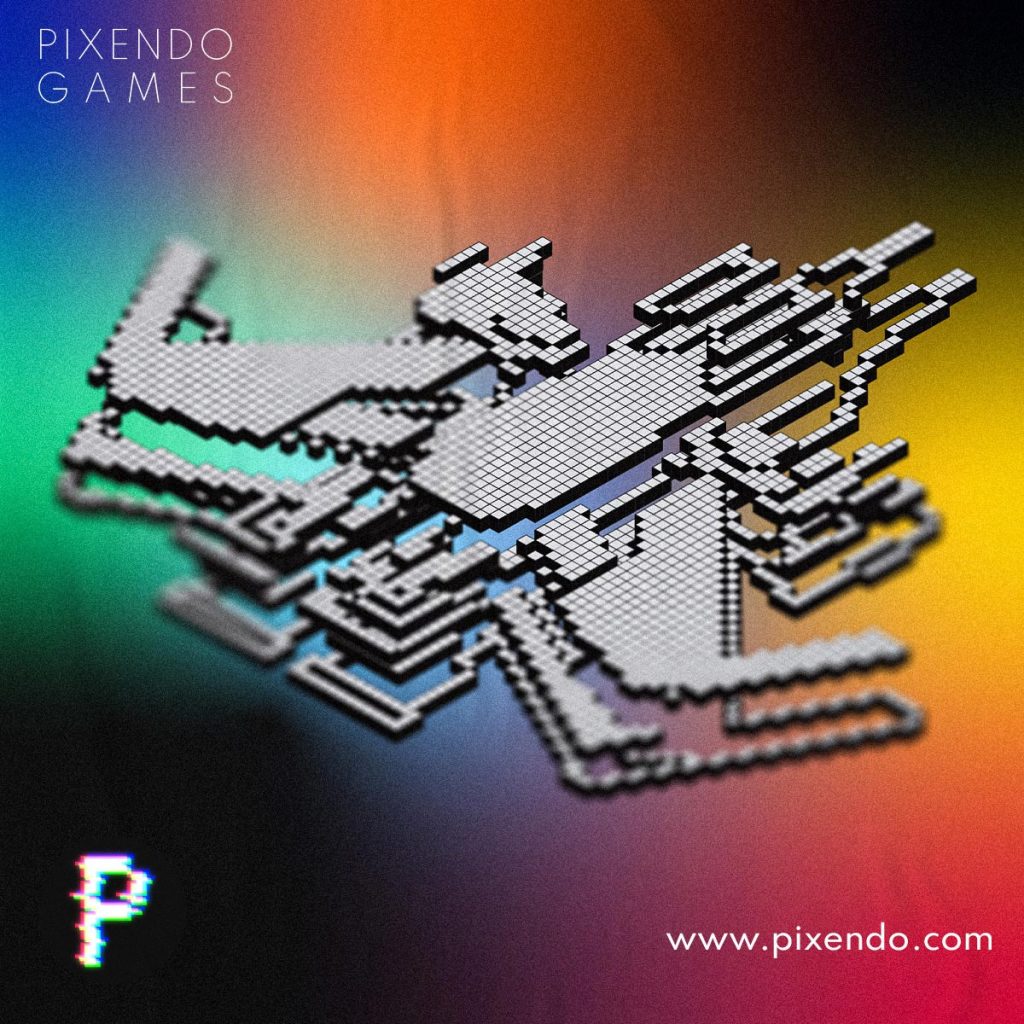