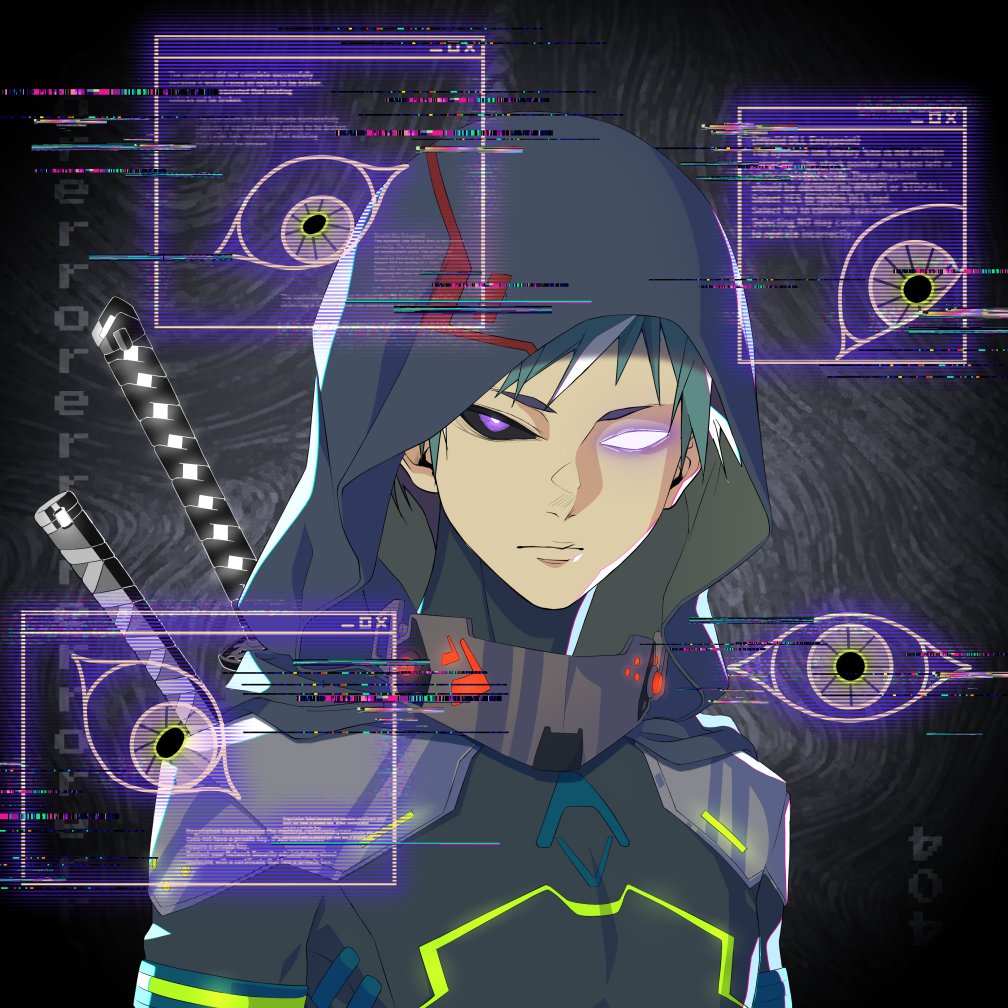 At Zenogakki, we aim to revolutionise the anime industry.​

​Animators and creatives worldwide are not credited enough when anime series are made. They work in an industry with minimal pay and maximum work load, we the team at Zenogakki have decided to change that, using the power of Web3.​

Zenogakki’s vision is to create a structure where the creatives and the community benefit from the success of the franchise for as long as it lives; this plan is to include (but is not limited to) watch to earn mechanism for the community as well. ​

Zenogakki is to function as a core in the decentralized anime/media space, by creating and innovating our own platform, granting IP rights to NFT Holders, and we will also expansively scale our franchise to ultimately become an anchor for similar projects to move forward while taking the right steps.