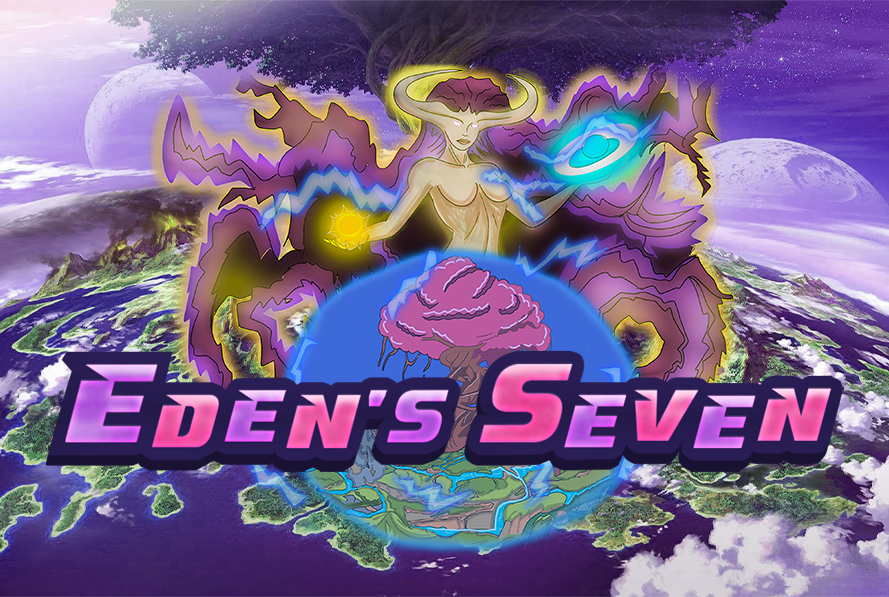 The Eden’s Seven Project has a unique backstory with equally distinctive Artwork.

A story driven project with aims of creating a non-fungible token that is charming but also a little wacky, your eyes will instantly see the love and hours of challenging work that has gone into this creative project.

Set in the Eden Sevens Universe

On the planet of Eden, an ancient civilization enjoyed what could only be described as paradise, a world free of problems. Everyone was equal both in ability, and treatment. This was all thanks to Goddess Mir and the great tree of Eden that stood at the centre of the world. This tree was the source of the world’s life energy. Mir spent her days watching over the world and ensuring that things were kept in balance.

A forward-thinking and inventive team, this project will also be exploring new and different ideas as the Cardano blockchain ramps up its smart contract capabilities. Confident in the NFT space, the directors of this project will not be following the popular cycle of ‘Mint season 1, flip. Trade. Then mint season 2, rinse repeat’ it will be involving its community with a creative and rewarding story every step of the way.

Season 1 will be launched in late December (day TBA) and the mint price is set at 55 Ada. The project will be releasing a collection of 7,777 skilfully digitally illustrated tokens with over 150 hand-drawn attributes.

Post mint, there are plans to allow holders the opportunity to earn “Loot” or “Items” which you will eventually be able to equip or be worn by existing NFT of the user’s choice. So, you get to upgrade and modify your token, to your needs. These Items will be earned over time through anything from gamified community events, staking rewards, solving riddles, or purely out of the kindness of the Eden 7 team’s hearts (airdrops).

The Eden’s Seven Project also has plans to open an ‘Adventurer’s Store’ and a stacking pool which will grant users access to the project currency (Eden7 Coin). This will grant users the option to purchase things such as colour changes, borders & added items (more details in the project’s discord).

Still in the early stage of development, the team behind the Eden’s Seven Project will have its community’s full engagement surrounding every step of this quirky and distinctive project, and they have a message for you.

“ As avid old school gamers at heart, and massive fans of fictional worlds…we wanted to create something fresh that would allow our community to grow with us without being forced to hang onto the sole motivation of monetary gain. We are also tired of the now monotonous cycle of “mint a common, sell at floor immediately and move on.” We have just finished our general project set up & art. And we are now moving into marketing and growing our community. New joiners will currently be able to enjoy a special OG title!”