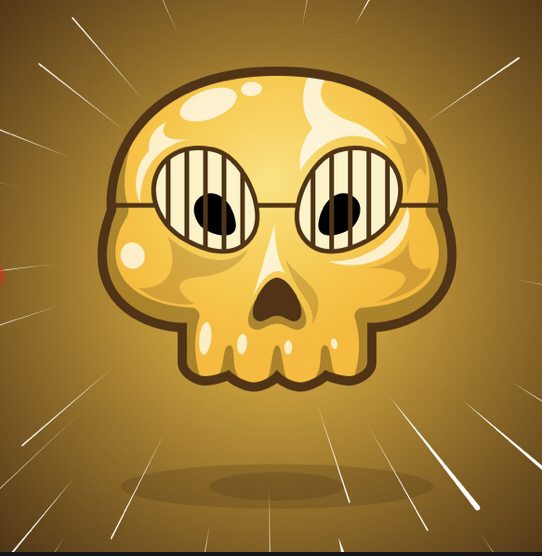 The creator of the Cool Skull Project is donating 75% of the benefits of his fourth season drop ‘Movember’ to charity.

The French NFT, The Cool Skull Project is making its way into the second part of its roadmap after the successful drop of the projects third season ‘Galaxy Far Far Away’. Astroid, the projects Artist and Director is giving back.

After launching back in September 20th, 2021, with ‘Moviz’ themed token, having his iconic digitally illustrated skull dressed in attributes of your favourite movies and having the drop sell out within 6 hour, Astroid started work on his second season of tokens ‘Creaturz’… Full transparency, this drop was not received so well by the community due to lack of utility.

The Project was all ears, listening to the community taking action and bringing out season three ‘Galaxy Far Far Away’ with striking artwork and Metadata quotes and also selling out.

Now the project wants to give back and is going to be donating 75% of the benefits of its fourth season to the Movember Foundation trust.

The fourth season is dropping on November 8th at 1600hr UTC and the price of mint is set at 15 Ada each having the remainder paying for fees.

Here are the Projects Links