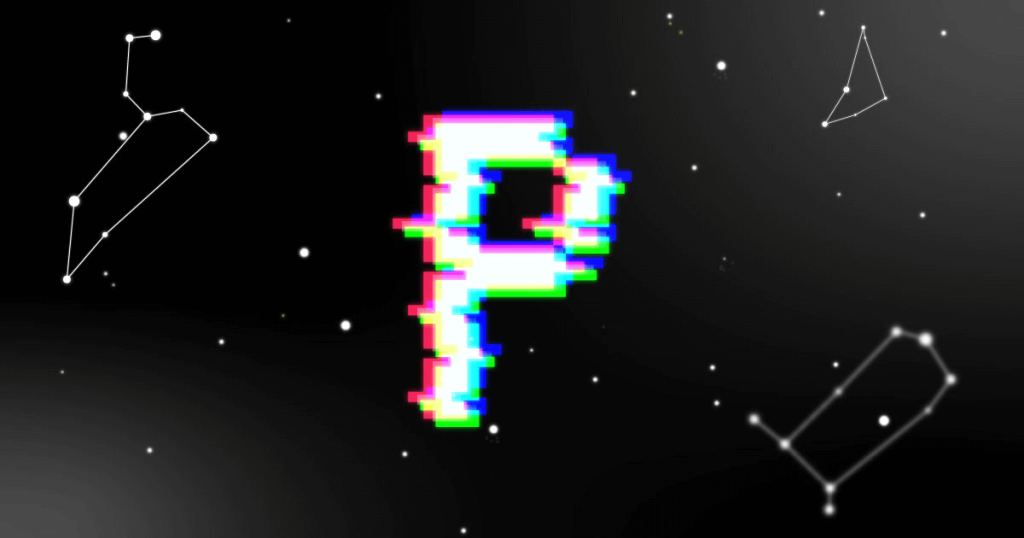 This play to earn non-fungible token has the best gamers locked in.

The Pixendo Games Project has a spectrum of pay to earn games it intends to drop throughout its roadmap. Let’s introduce you to the first season.

The developers of this project have the gaming community’s nostalgia at heart. They are still working on the core mechanics of their retro, pixilated two-dimensional arcade space game, and the sneak peaks are out of this world! The idea of this game is to drive your spacecraft through the universe and return home safely

They are currently working on its core mechanics, and they are about to run a playtest on our prototype very soon with small contributors from our community (that’s you)!

The final version will be announced shortly on the project’s socials and discord.

Earn System? How to play?

By minting or ownership of in-game assets as an NFT, you’ll be able to play in the Pixendo Space and thanks to the leader board system you can compete with other players to reach top ranks and earn rewards!

Will there be another mini-game?

The answer is YES!

We are working simultaneously on another play-to-earn mini-game which is space-shooter (shoot-em’-up)!

keep an eye on for further updates!

Pixendo is going to have its launch and first drop of CNFT in the next 30 days.

There will be a total supply of 1500 tokens, which the project will reserve 200 of them for further purposes like giveaways, and player rewards so there will be 1300 tokens available for public sale.

The minting price will be announced soon.

The project also has created a whitelist from its early supporters. So, there will be less than 1300 tokens for public sales.

Our public sale’s exact date and time will be announced soon (Sure there will be presale time for whitelist members).