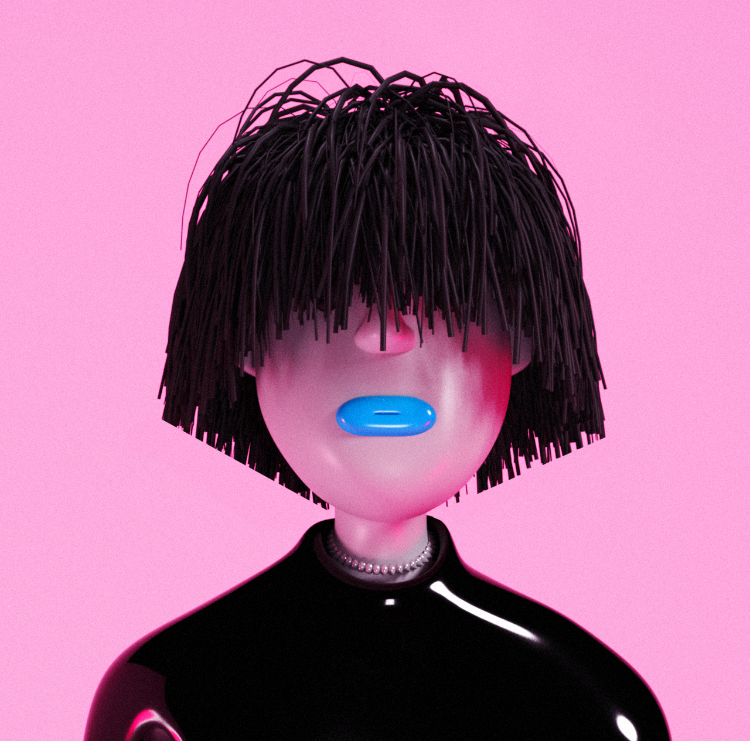 This NFT project is run by two friends who have known each other for 20 plus years and spent time recording themselves playing music together in bands etc., and are now finally working together to bring you the Ugly Bros NFT project on the Cardano blockchain.

This is just the beginning for the Ugly Bros.

Still yet to launch their first tokens and we can guarantee you have already heard of this project because of the hype, which is well deserved, but we still need to introduce this amazing project none the less.

The Ugly Bros are a very unique, non-generative art project and is directed bySergio and Daniel, who never imagined the project would grow this way. They even needed a rework on the initial plans ‘because of the dramatic escalation of the project!

The projects goals are to create some art and spread it! They don’t want to get rich fast and then disappear from the face of the Earth. They simply want to build a strong community, make fair drops and see everyone happy with their own Ugly Bros piece.

Hint: there are sneak-peeks to their projects all around!

The Ugly Bros will release 800 NFTs in Season 1, which will be 780 tokens of 3D static illustrations and 20 tokens of 3D motion animations with music, all created by the two friends. There will be 10 base Ugly Bros characters.

“Every base UglyBro character will have 80 variations, each one having a unique combination of traits, and some will be rarer than others”. Sergio.

The rarity chart is yet to come but will be available closer to the launch, we know that seventy-eight of the variations of each Ugly Bros will be static images, and two will be the motion animations with music.

Their Season 1 minting process, is scheduled on the 15th Novemebr 2021. (announcements of the time and date will be confirmed), will be using a “vending machine”, where only Discord members will be able to open the link that will be shared on their server. There will be minting groups for those who got in early. The price will be 40 ADA, and the ealier you join, the more prioritized you will be on the process.

You can see more details about it on Discord.

Now, about the team, we have amazing people, who are working 24/7 on this project.

Sergio Pedemonte is a well-known business-man, running his own personal training company, ‘Your House Fitness’, and is a trusted name in Hollywood, having worked with OT Fagbenle, from ‘The Handmaid’s Tale’ and Gina Rodriguez from ‘Jane the Virgin’ and other celebrities. He has been a Cardano investor since 2018, and has got to know a incredible community. He discussed with his friends the idea of building a CNFT project from nothing, and then the work began

His partner Daniel Rojaz is an amazing artist, and does extremely detailed and dope 3D arts and animations. His extense work can be seen on his Instagram page and, dude it’s breath-taking! After a few weeks working on the concept with the first beta versions ready and published, the feedback from the NFT community was amazingly good.

Now they are bringing omelettes (his name on Twitter, since we couldn’t reach him to ask his real name) to work on developments. He is well-known for helping many projects, like Lunars, ADA Racers and Cardano Kiwis, amongst others. His other work shows us that things runs smoothly when he is involved.

We are excited to see in time what this project will bring and are amazed with all the possibilities.

You will get more updates in the upcoming issues of our magazine.

Join our trip with the Ugly Bros, we are sure that it’ll be very interesting!